The audience have spoken and the reviews are electric! Thank you to the thousands of people who came to support SINBAD this December. We had a wonderful week of panto.

I Got You Beat from SHREK

The brilliant Andrew Batty and Fiona Nelson as Shrek and Princess Fiona prove that nothing makes an audience laugh more than an unexpected bout of wind!

What’s Up Duloc from SHREK

Another of our favourite numbers from SHREK. The incomparable Hassan Rawas on his knees, bringing down the house.

One of our favourite numbers from the production of SHREK.

Enjoy this 120 second recap of Seussical the Musical, our end of season finale. The colour, the spectacle and the fun was applauded by many as the best musical staged in Kuwait in years. Who are we to argue? 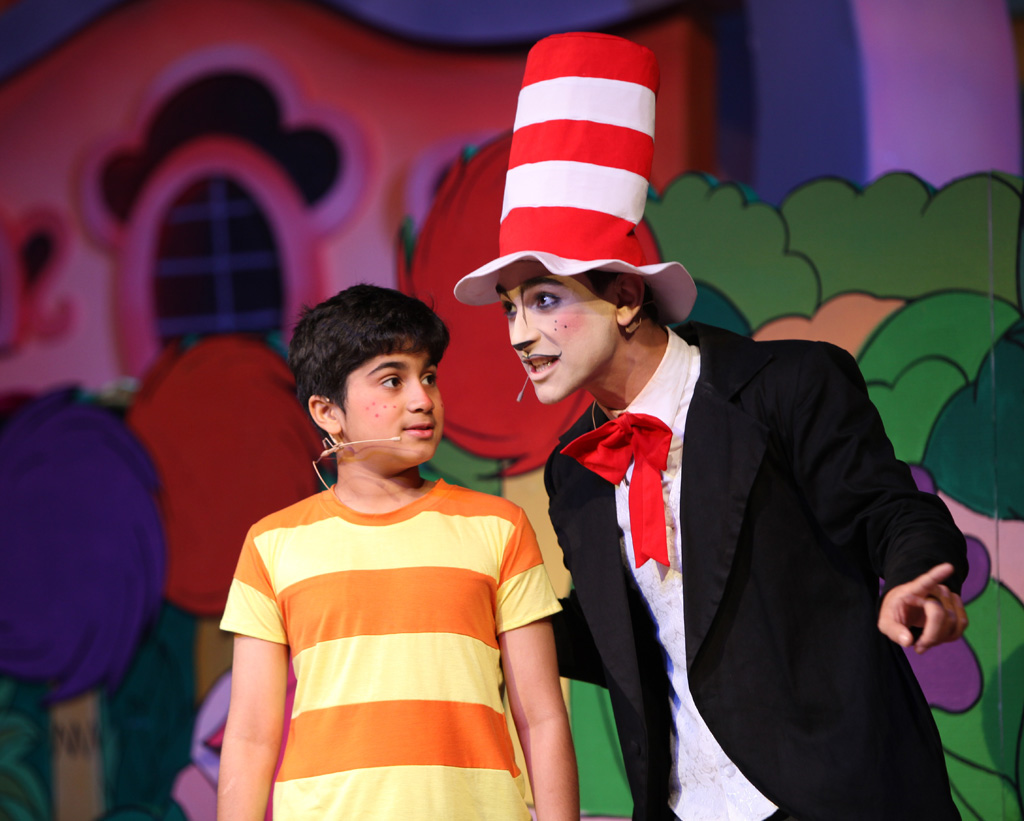 The opening number from SIK’s hit production of Seussical the Musical. See the colour and spectacle that made this one of the most exciting stage events of the year – if not the decade! 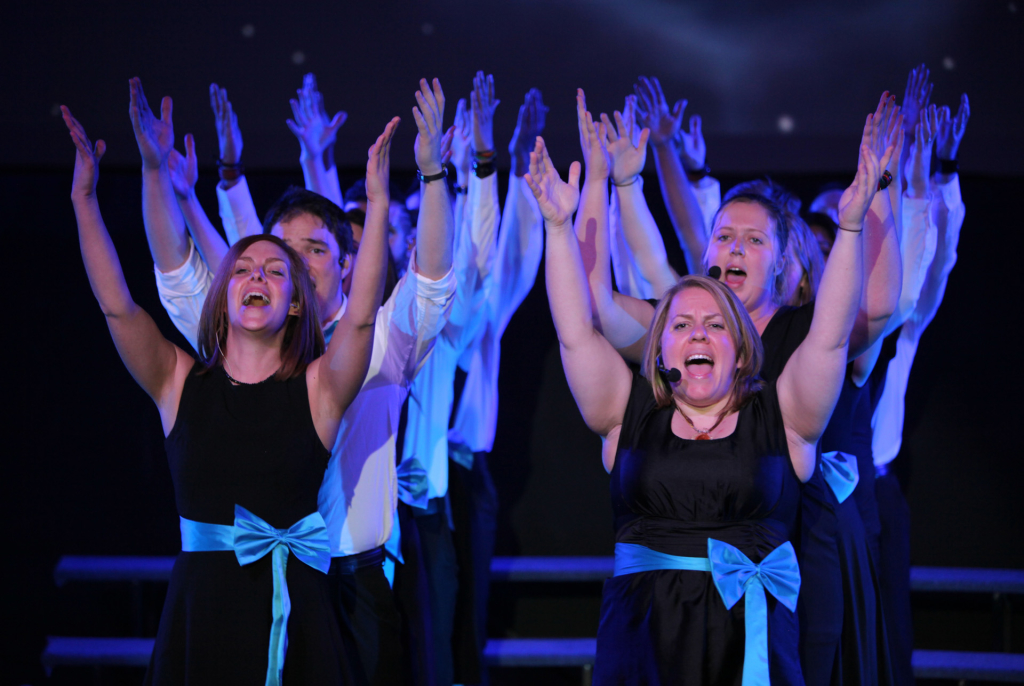 The cast of SING! perfrom the opening number of Act Two, Somebody to Love, dedicated to the excellent work done by K’s Path, Kuwait’s society for the protection of animals and their habitat.