Jack and the Beanstalk in Pictures 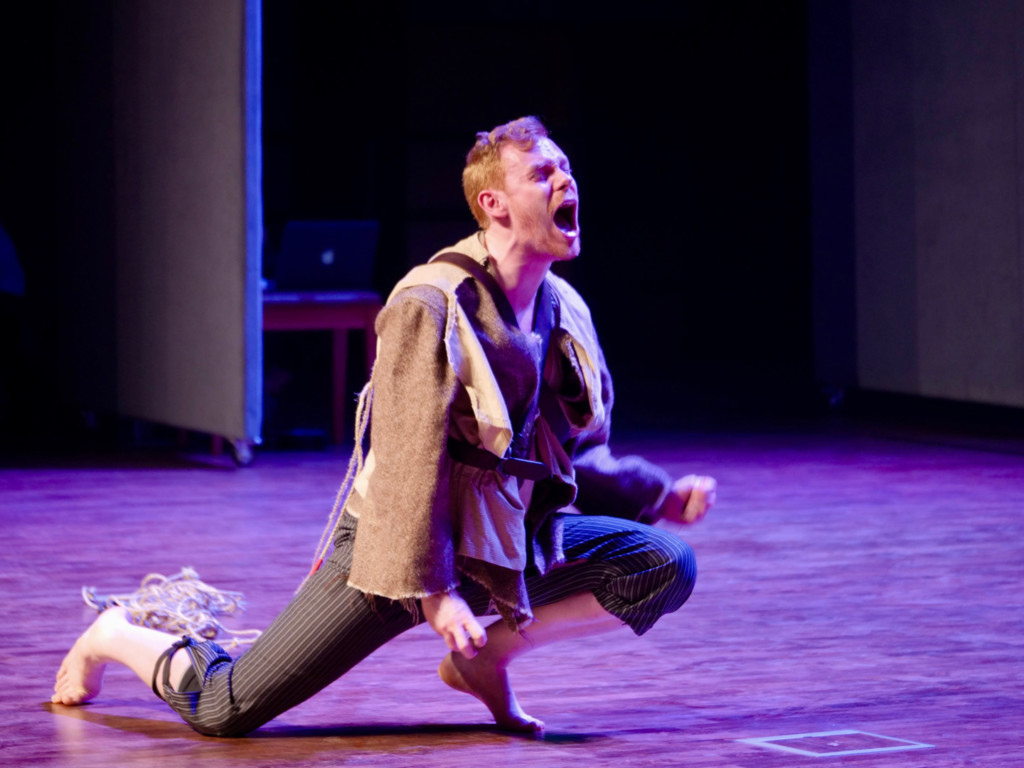 For SIK’s third Shakespeare in Education event the Young Shakespeare Company from London brought an incredible production of The Tempest over – touring around local schools with SIK and then performing a gala performance in association with United Education at The Performing Arts Centre, AUS. ” ngg_triggers_display=”never” order_by=”sortorder” order_direction=”ASC” returns=”included” maximum_entity_count=”750″]

Beauty and the Beast in Pictures 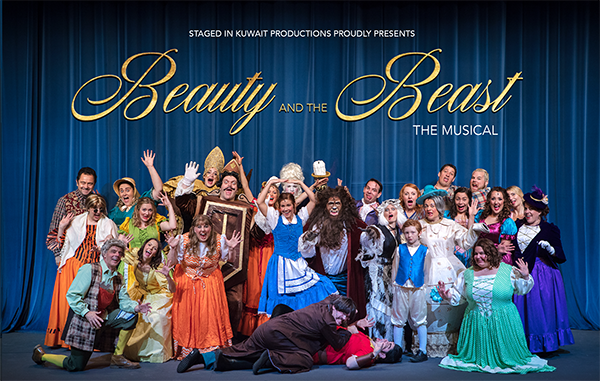 Relive the magic and excitement of SIK’s massive production of the classic Beauty and the Beast. Featuring a host of fabulous performances the production played at The English School performing arts center in May 2017. ” ngg_triggers_display=”never” order_by=”sortorder” order_direction=”ASC” returns=”included” maximum_entity_count=”750″] 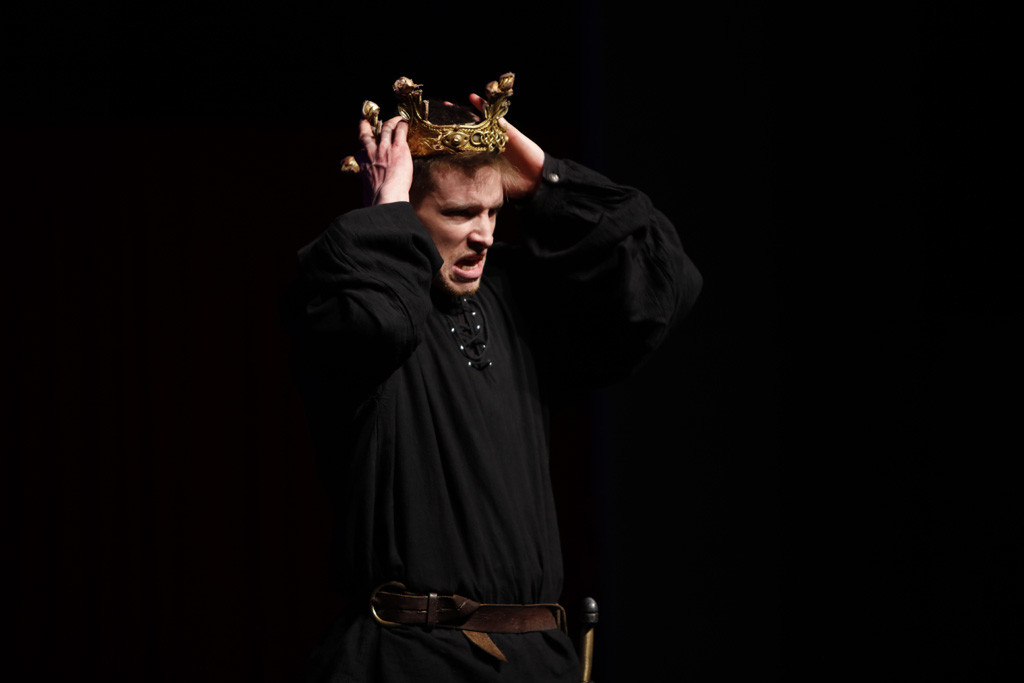 For SIK’s second, annual Shakespeare in Education initiative, London’s Young Shakespeare Company performed for hundreds of local students at schools across Kuwait and ended the week at the AUS Performing Arts Centre performing for a gala audience, sponsored by United Education Company. It was a magnificent week, inspiring students and adults with a thrilling production that drew much praise. 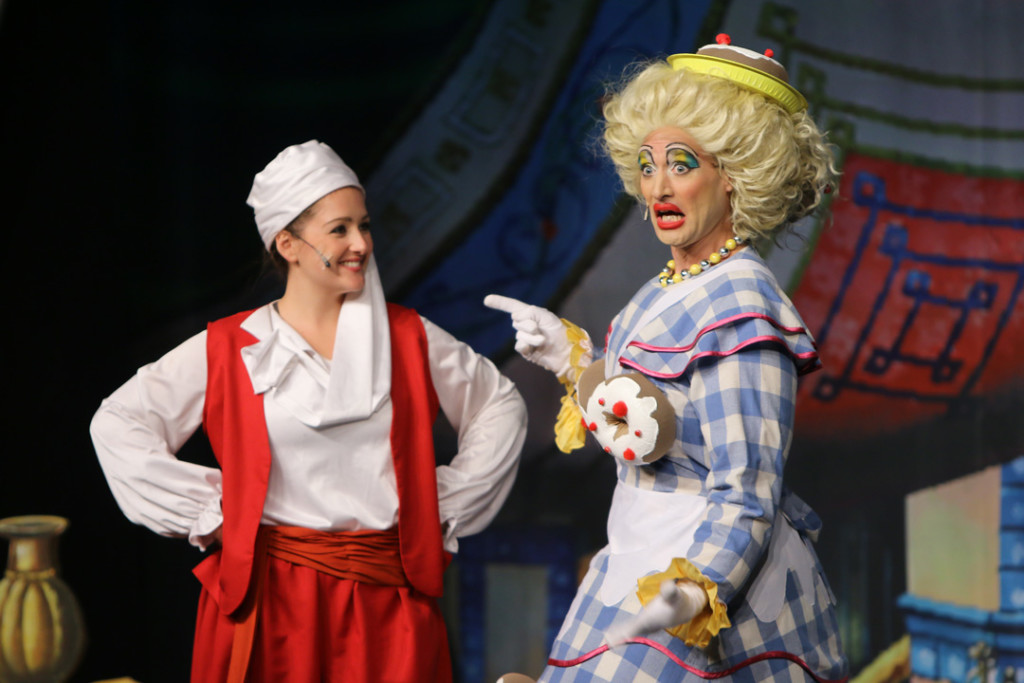 Enjoy the whole of Sinbad again in these fabulous photos from master of the art, Dhari Al Fozan, capturing the colour, mood and fun of the 2016 SIK pantomime. 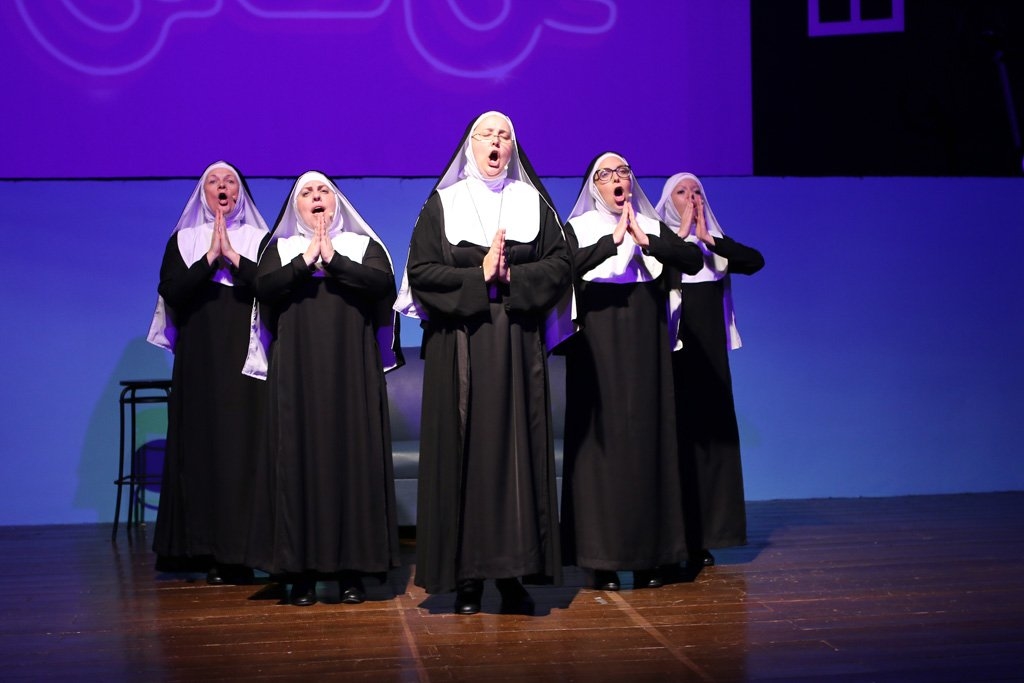 Another fantastic set of photos by our resident photographer, Dhari F., capturing the fun and mayhem that ensued when the Little Sisters of Ahmadi took to the stage at Live Theater to raise funds in their benefit concert, ‘Nunsense’. Starring Carly Stark, Kristen Falcioni, Sharon Williams, Fiona Nelson and Stacey Fitzpatrick. Enjoy the show in […] 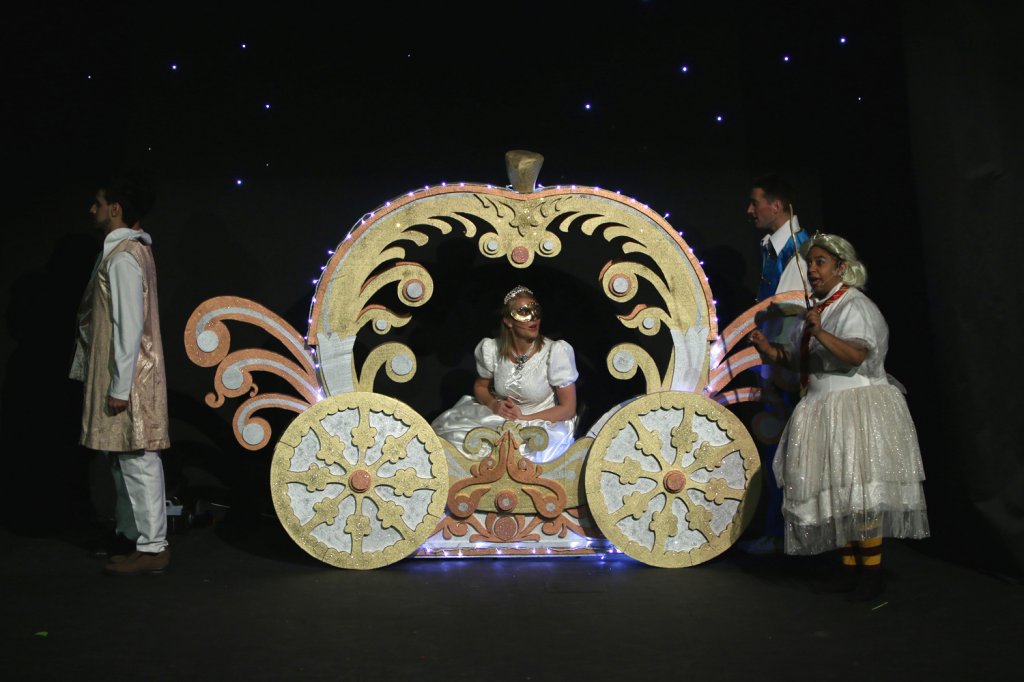 Another fantastic set of stills from Cinderella captured by our favourite theatrical photographer, Dhari F. Enjoy the colour, splendour and fun of this year’s panto again and again. Use the new share buttons on each photo to share with your friends on Social Media. ” ngg_triggers_display=”never” order_by=”sortorder” order_direction=”ASC” returns=”included” maximum_entity_count=”750″] 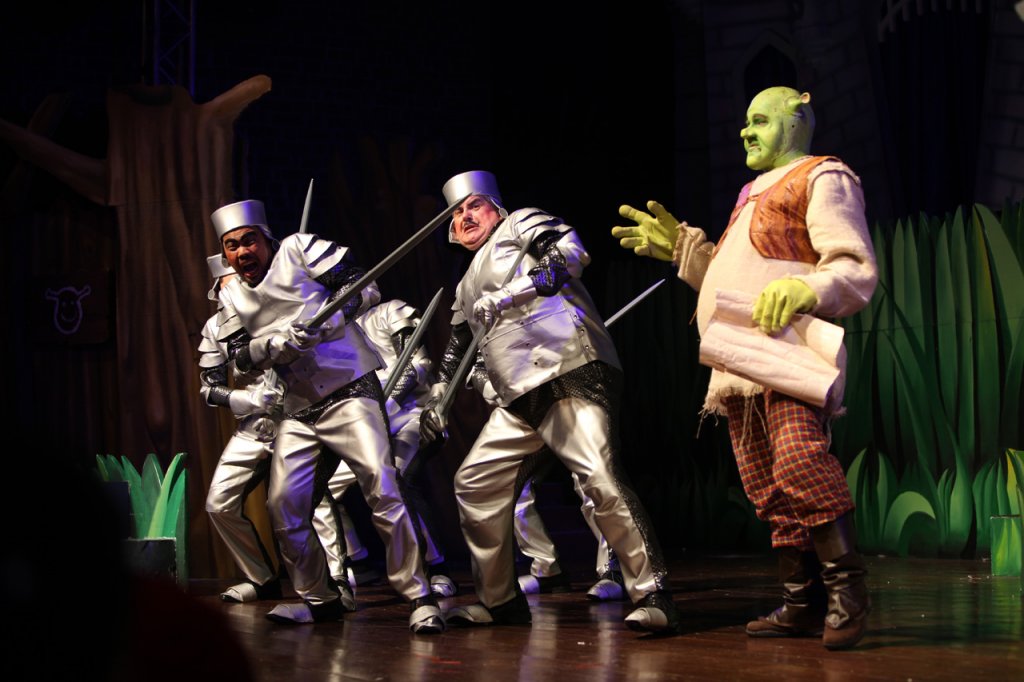 Here are our favourite shots from our master photographer Dhari F. from our summer blockbuster production of Shrek, brought to you be Zain with the support of Bayan Dental. [Show as slideshow] 1 2 … 6 ► 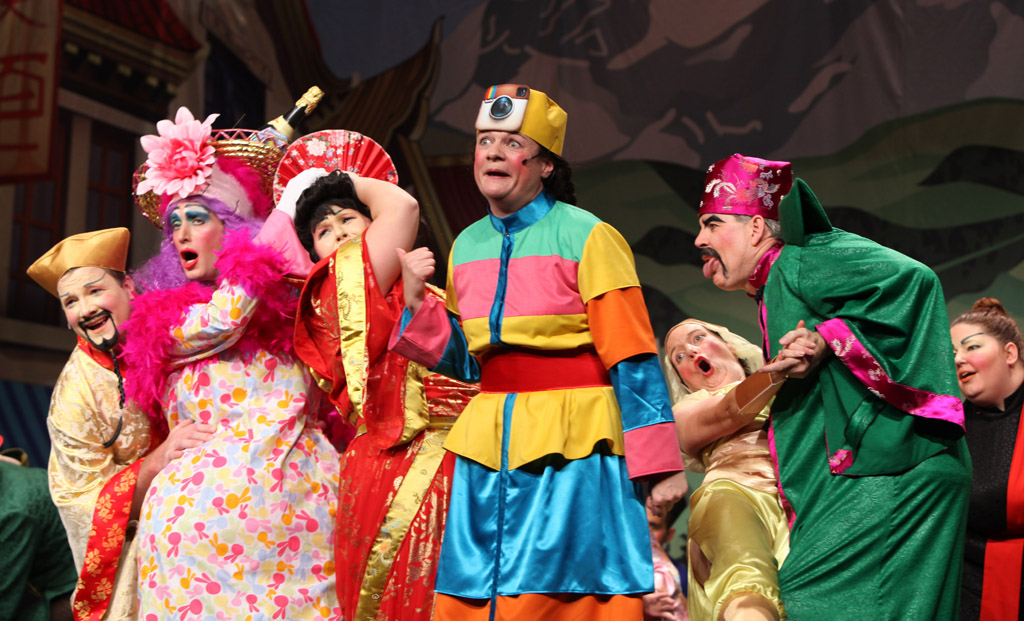 An exhausted community theater cast return to their day jobs today safe in the knowledge that they entertained many many people over the past week and brought a little festive spirit to Kuwait with a lively pantomime. Thank you to all involved. We hope you enjoy these fabulous shots of the show captured by the […] 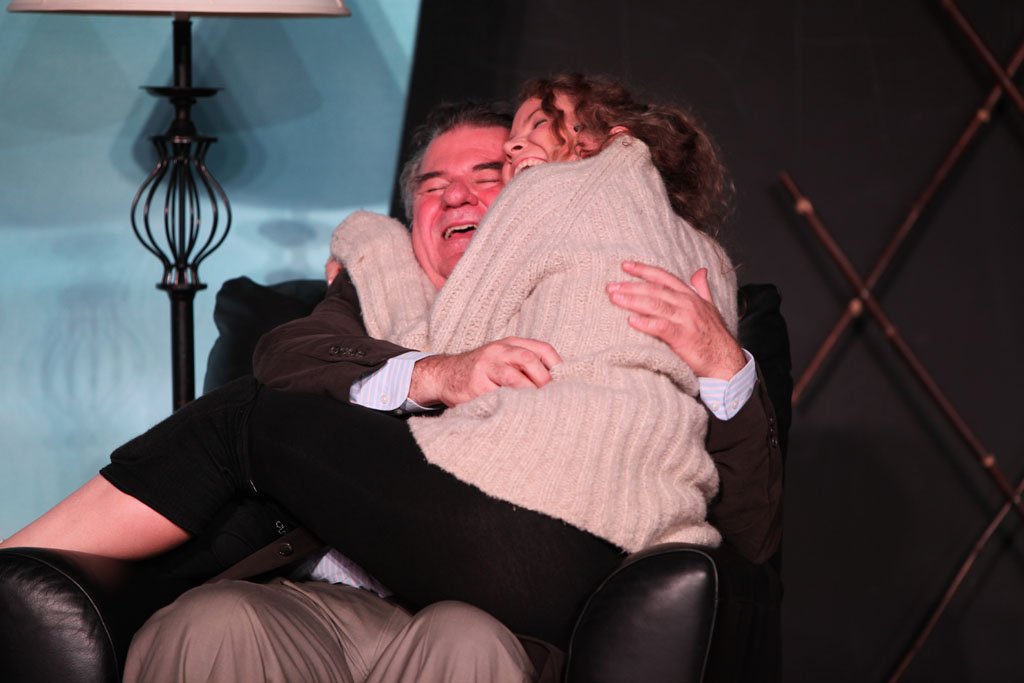 So much can change between dress rehearsal and opening night in the fast moving world of theatre and SIK’s production of A.R.Gurney’s SYLVIA demonstrated that. Between these photos, shot by Dhari F. at the Dress rehearsal, and opening night the next day, we replaced almost half the set, painted walls added costume pieces and wigs […] 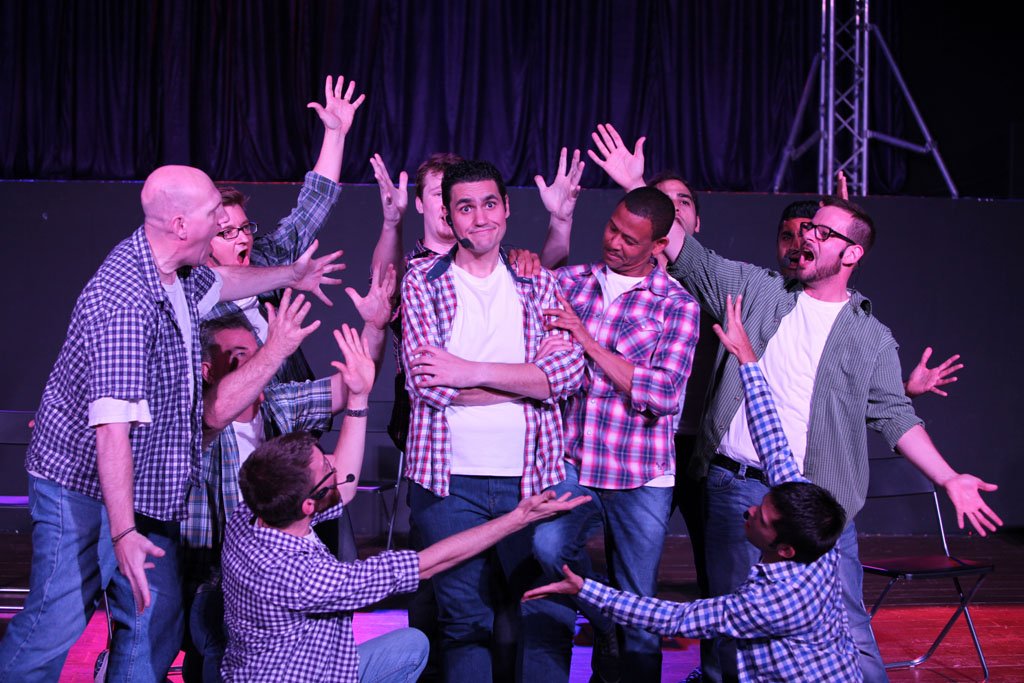 The energy and passion of Mad Musicals 9 captured by the amazing Dhari F. Enjoy his album of 500 photos from the show, shot on the opening night, October 2nd 2013, at Live Theater, Discovery Mall. [Show as slideshow] 1 2 … 13 ►

Seussical The Musical in Pictures

Our resident photographic genius, Dhari F., has captured another 500 brilliant shots of SIK in action. This set from Seussical the Musical capture the energy and colour of this “awesome” show, heralded by many as the best musical staged in Kuwait in years! We won’t argue! ;) [Show as slideshow] 1 2 … 13 ►